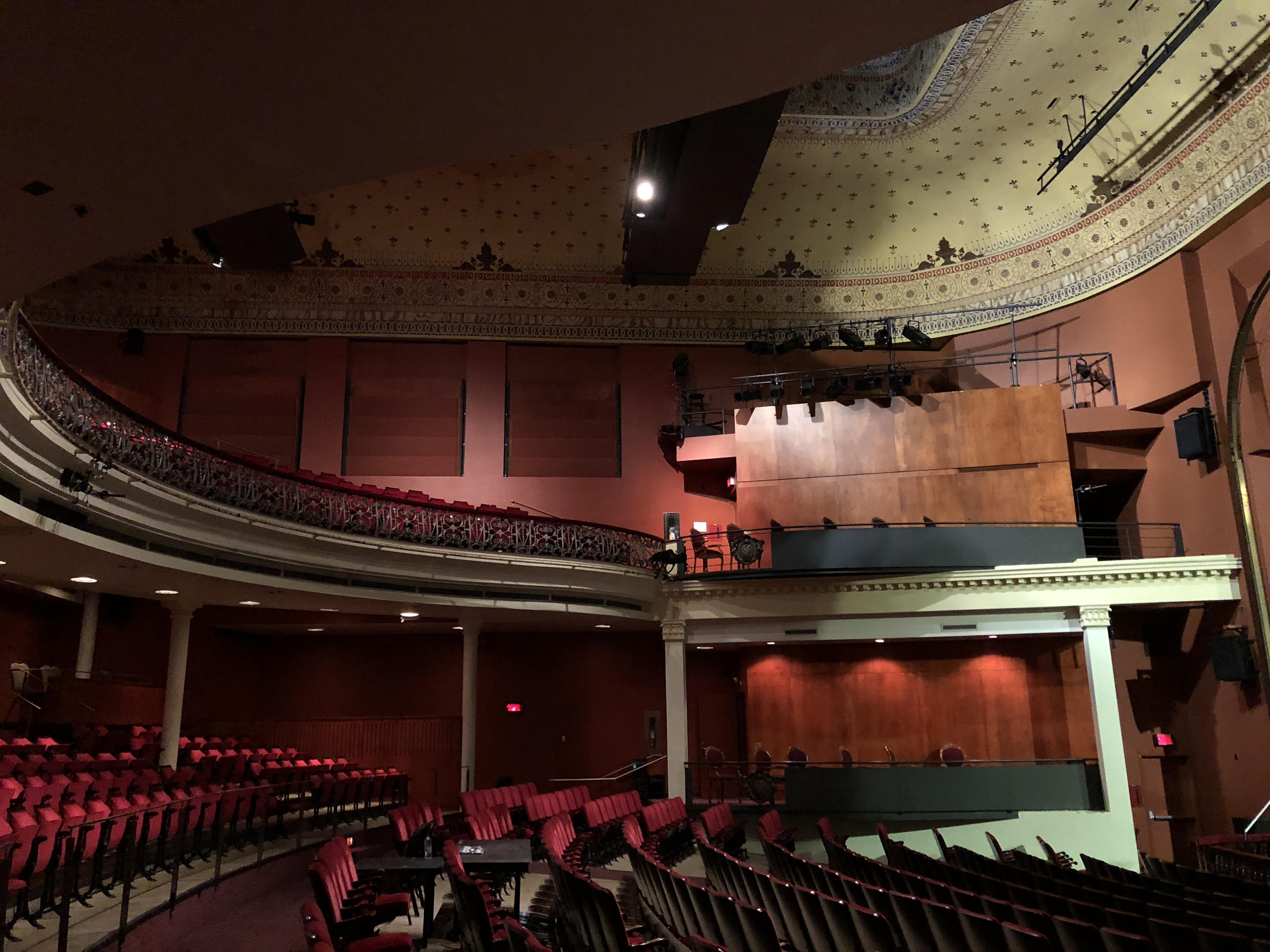 March 15, 2020. As COVID-19 threatens more and more of our sense of normalcy, it also creates a sense of fear and panic that is slowly eroding away at reason, common decency, and humanity. The pandemic has required social distancing, which is necessary to flatten the curve and reduce the risk to those who are more likely to be seriously affected by the virus. But through that social distancing has also come mental isolation, which is not good for a community, a country, or an entire population that needs to support one another in crisis. Beyond that, the economic impact of this pandemic is putting arts companies, arts education programs, and artists at risk of losing their audiences long-term, their funding, and/or their livelihoods. At a time when we need arts and culture the most, we are losing it. BUT there is a way to reclaim it and continue to support arts and culture even if we can't physically be in these artistic spaces. It won't be the same collective experience of attending a performance, but nonetheless, it will keep arts and artists closer to the forefront of our minds so that they do not get lost altogether.

Below is a list of organizations, services, and movements that offer streaming of various arts and culture programming. I will continue to update this list as I find new content. Please share this. Please enjoy and explore these sites and their collections. This is important.

Google Arts & Culture Collections
This site includes virutal tours of museums around the world, as well as discussions/videos/digital exhibitions about historical events and people, artistic movements, and even places.
The Social Distancing Festival
Started by a performing artist in Toronto, this site features some video content of performance. But the most interesting thing about this site is the Live Streams page that is a list (in date order) of all of the performances that are being live streamed with the links. These include theatrical performances, music concerts, even MET operas!
Berliner Philharmoniker Digital Concert Hall
This site features live streams, concerts, films, and interviews by the Berliner Philharmoniker. Best thing about it: if you use the voucher code listed on the site (by March 31) it is FREE for 30 days - which should hopefully last us the length of this chaos.
Chamber Music Society of Lincoln Center
This site features live streams, concerts, playlists, master classes, lectures, radio content, and interviews from the Lincoln Center Chamber Music Society.
Digital Theatre
Note: This site requires a subscription. It features recorded performances from some of the most incredible theatrical companies. This site is dedicated to West End theatre, so it is focused on London theatre - but that is some of the best in the world!
Broadway HD
This site requires a subscription. This site not only features recorded version of live performances, it also has film adaptations of theatre pieces, as well as drama TV series, interviews, circus and dance performances, concerts, AND a lot of foreign theatre (i.e. their term - which essentially means non-English).
Quello
This site is specifically focused on music - including a lot of pop, indie, and classic rock. A lot of the content is free, but there is also some that you have to pay for. It features concerts, documentaries, and playlists (often from concerts).
Great Performances by PBS
This channel is dedicated to a showcasing performances of different performance styles from around the world. You can even find full Broadway productions on this site, which is rare. The only hiccup with this site is that some of the content is limited to those with cable packages and by location. But there is still a lot of good stuff there.
Globe Player
This site has performances and behind-the-scenes footage from many of the performances at the Globe Theatre in London, England. Note: Some of the content you need to pay for.
Art Collection - Art Institute Chicago
This website showcases a whole range of classic and modern arts from the Art Institute of Chicago collections. It includes not only alternative perspectives on some of the most well-known artworks of the 20th century, it also includes contextual materials about society and the artists themselves.
Digital Ren Faire
This incredible group of artists and art historians put together a digital Renaissance Faire in light of the fact that they were no longer able to do it live.
Center for Puppet Arts
This site contains workshops, performances, and museum tours all about puppets! The Center for Puppet Arts has created a comprehensive online learning platform for their museum that you can enjoy for free.
Orchestre Symphonique de Montréal
The Montreal Symphony Orchestra is putting a number of their concerts online free to watch from home. They add new content regularly.
National Arts Centre
The National Arts Centre is livestreaming a number of their upcoming performances. They have put together an initiative including 100,000$ in artist fees to support artists to do livestreamed performances. #CanadaPerforms
Smithsonian National Museum of Natural History
This site allows you to do a virtual tour of the Smithsonian Natural History Museum. It also has links to other Smithsonian tours available, including Smithsonian Castle and Hirshhorn.
The Shows Must Go On!
Every Friday night at 7pm BST (so 2pm EST) new Andrew Lloyd Webber shows are added and are availalble on the channel for 48 hours.
CirqueConnect
This website features 60-minute performances by Montreal's own Cirque du Soleil. New shows are added weekly, so you need to check back for new content regularly.
Stratford Festival On Demand
On this site you will find archived full-length Stratford festival performances. Note: You need to purchase tickets for these performances.
National Theatre At Home (UK)
The UK's National Theatre has created a YouTube channel featuring full-length live performanes for free. A few performance is released every Thrusday evening and that performance is available for one full week.